Claxton’s has bottled this Highland Park, after 4 years on the cask and at 50%.

The bottling here is one of the 7 different ones released in their second release of their “Exploration Series”. The whisky has been aged the 4 years on an ex-bourbon barrel, which has helped to give this bottling, vanilla flavor to the whisky.

Highland Park was founded back in 1798, and today owned by the “Edrington Group”. The distillery has an annual capacity of 2,500,000 liters.

In this second release of the “Exploration Series”, a total of 7 different bottlings have been released, which Fadandel.dk has the agency on. All bottlings in this series are bottled in standard round bottles, and not in the “flat” bottle type that Claxton’s otherwise normally uses. Under the foil on all the taps, in the “Exploration Series”, you will find a Claxton’s gold tokens. Once you have collected five tokens and sent them back to Claxton’s, you will have access to an exclusive Claxton’s bottling. Read more about the process here. 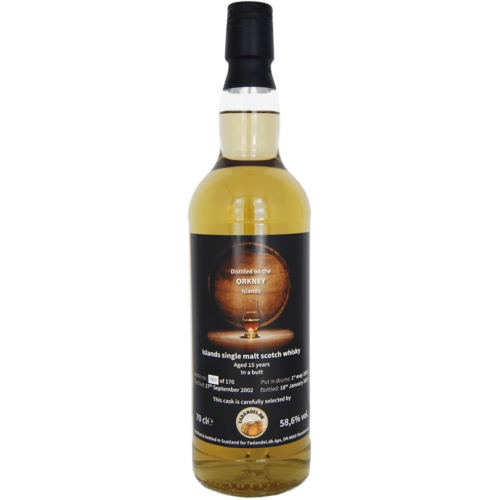 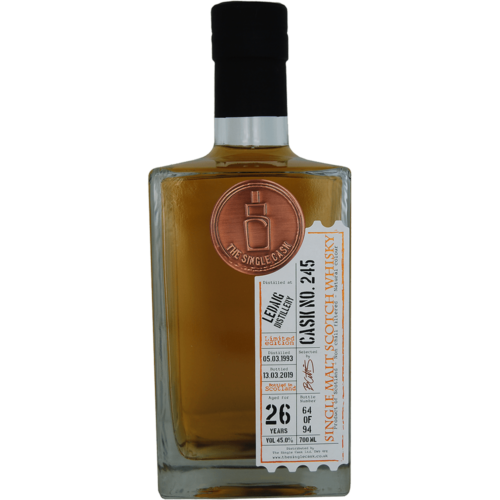 In this Ledaig from Tobermory, you will find both the delicious smoke and fruits. After 26 years on the cask,(…) 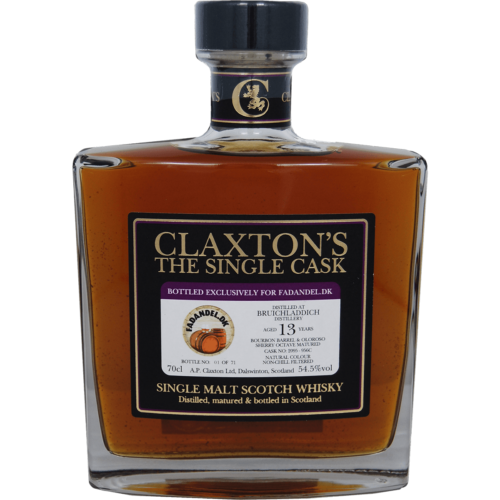 We present here an exclusive bottling for Fadandel.dk, from the independent bottler Claxton’s. A super nice Bruichladdich bottling, which has(…) 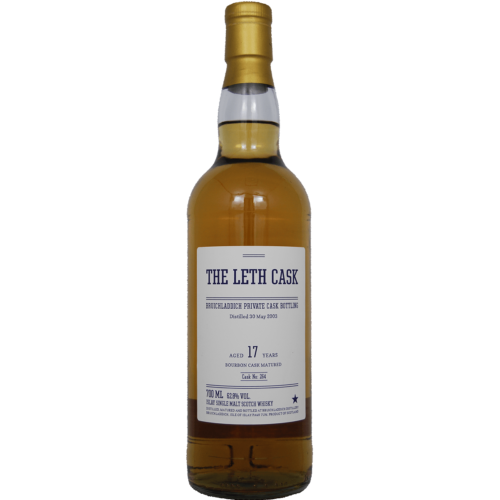 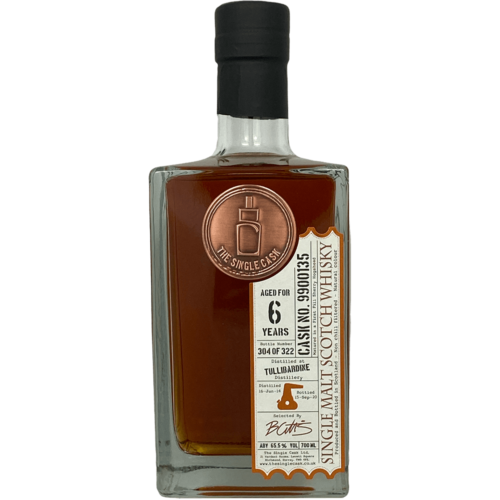 Super nice color this Tullibardine has. The whisky is bottled by the independent bottler The Single Cask, at a full(…) 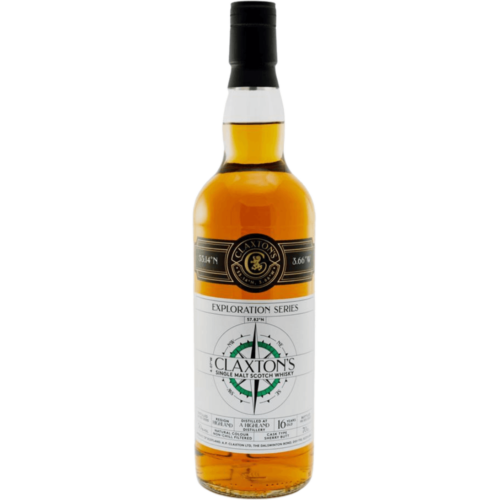 The name of the distillery must not be written, but a clue is Westport. Super nice color, on this Highland(…)

CLAXTON’S has bottled this 7Y old Caol Ila, which has aged on a PX Sherry cask before being bottled at(…) 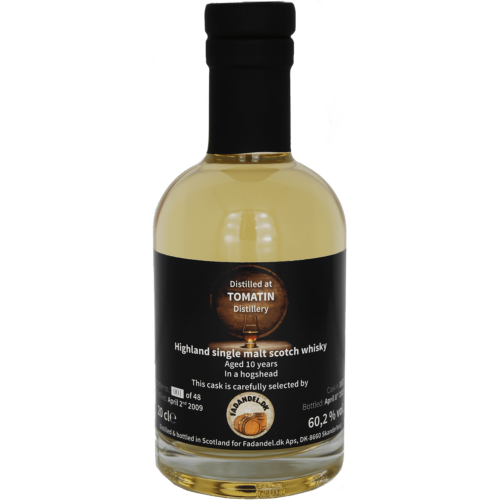 €27.00 Add to cart
Good advice
Enthusiastic and live advice on all our products
Unique products
All of our bottlings at the shop are cask strength and not colored
Buy samples
You can buy samples of several of our products or take part in one of our tasting
Tastings
Whisky/Gin tastings in our premises or at your place