This Benrinnes bottling comes from Claxton’s Single Cask Whisky series, which they call the “Exploration Series“. The bottling has been released in 2020, and is initially the series has been released, with 6 different bottlings.

All bottlings in this first release are bottled on standard round bottles, and not in the “flat” bottle type that they otherwise use. Under the foil of all the bottlings, in this “Exploration Series”, you will find a Claxton’s gold token. Once you have collected five tokens and sent them back to Claxton’s, you will have access to an exclusive Claxton’s bottling. 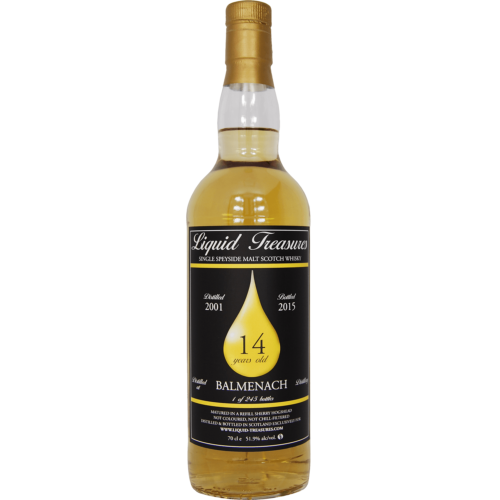 Balmenach whisky from Liquid Treasures, bottled at a cask strength of 51.9% after it have been stored for 14 years(…) 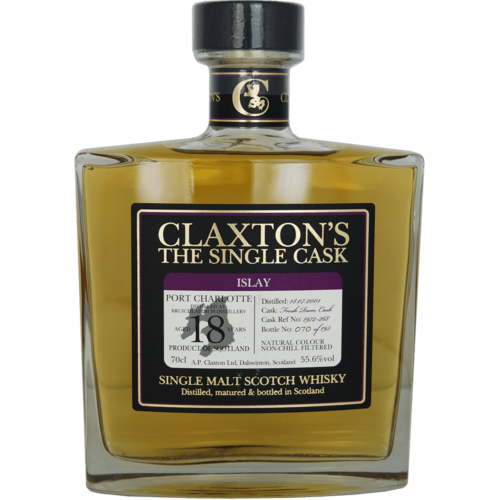 A rare opportunity to catch one of the highest age restrictions on Bruichladdich’s Port Charlotte market. The distillery opened again(…) 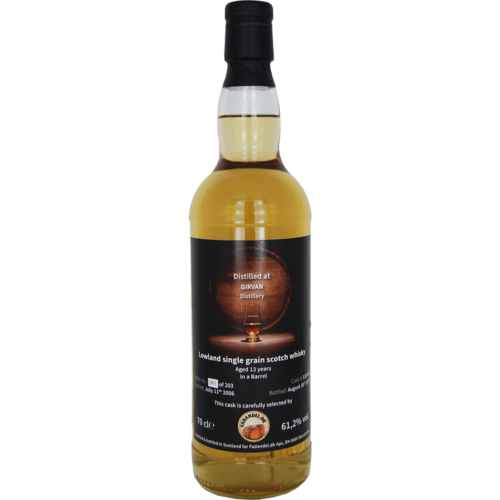 Delicious single grain whisky with lots of fruit in both the scent and the taste. The cask is bottled at(…) 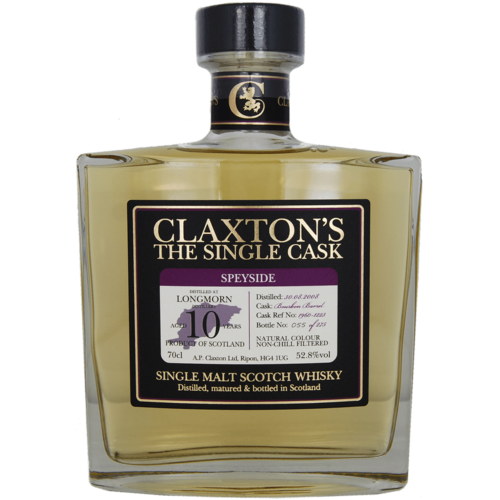 Fresh dram – super start for a whisky tasting or enjoyment to the coffee.

€81.00
Add to cart
Good advice
Enthusiastic and live advice on all our products
Unique products
All of our bottlings at the shop are cask strength and not colored
Buy samples
You can buy samples of several of our products or take part in one of our tasting
Tastings
Whisky/Gin tastings in our premises or at your place